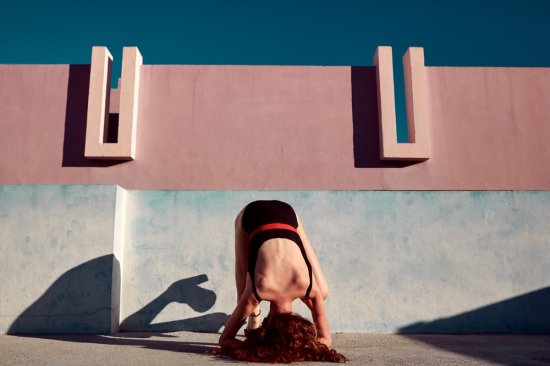 Turning up is everything

I am sitting on a sofa in an apartment in Hong Kong. Wednesday morning. I was up yesterday morning at 330 to catch a flight here and once here had to immediately inhale a lot of champagne and other associated stimulants.

It would have been rude not to.

Staying in New Zealand time, it was a cool 24 hours later that I finally tipped into slumber.

Captain Hindsight would suggest this was a decision that made no sense whatsoever. But of course I only ever invite him to the party after the event.

My downward dog was wobbling and trembling, my mind impossible to steer in any direction for long. I even sweated, not something I’m famous for.

Did I leave when I realised I should have been stopped at the door by the yoga bouncer?  Of course not. I’m no quitter.

Its two hours later now and I feel incredible.

Shall I tell you why? It’s called Healthonism. I’m not even making this up. Turns out that researchers have found out that  both alcohol and exercise trigger reward centers in the brain. Another study found out a positive connection between exercise and drinking habits, especially if the subject had a good workout on a particular day and rewarded themselves with a drink.

I did it the wrong way round, I’ll give you that. But I did it.